First of all, Xiaobian started with the idea of eyelashes because the eyelashes are naturally short and thin. It is difficult to use mascara to brush the effect you want. No matter how good the mascara brush is, it will be very distressed. Later, Xiaobian saw a make-up tutorial for a youtube blogger and then she skipped the eyelashes directly. Because she planted eyelashes at this time, Xiaobian was curious about the eyelashes.

I just started searching online for information about eyelashes. I found that there are very few useful posts, but because I really want to use thick and slender eyelashes, I have to go through a few days and another important activity.

Xiaobian first planted a shop in a Westerner's shop because of the good evaluation on the Internet.

In fact, at the time, Xiaobian didn't know what kind of eyelashes would feel pain, so it was very nervous. Later, I realized that the original eyelashes were actually sticking one false eyelashes to the roots of their eyelashes, so they would not hurt at all.

At the beginning, the technician will ask what effect you want. If you want to enlarge the eyes and make the eyes round, the eyelashes in the middle of the eyelashes will grow longer. If you want the eyes to be longer, some charms are just some of the long tails that look like natural eyeliners. Effect

After the communication is good, the technician first lets the plaque lie down and then wipes off the eye makeup with the makeup cotton and then pulls the eyelids with scotch tape. The technician can directly see the root of the lashes and operate it easily and then stick it to the root of the lashes with a fan-shaped sticker. False eyelashes do not fall into the eyes when such eyelashes are used.

After the preparation is finished, the technician begins to carefully put the fake eyelashes on his own eyelashes. The whole process is usually an hour or so. When you blink, you will find that you have thick and long eyelashes.

Do not apply mascara on the eyelashes on weekdays.

Finally, I advised friends abroad to go to the Chinese shop to find eyelashes. After many times, I found that the eyelashes in foreigners’ shops are generally too thick and will press the eyelashes too much. The eyelashes used in Chinese shops will be finer. More suitable for Asian people's soft eyelashes 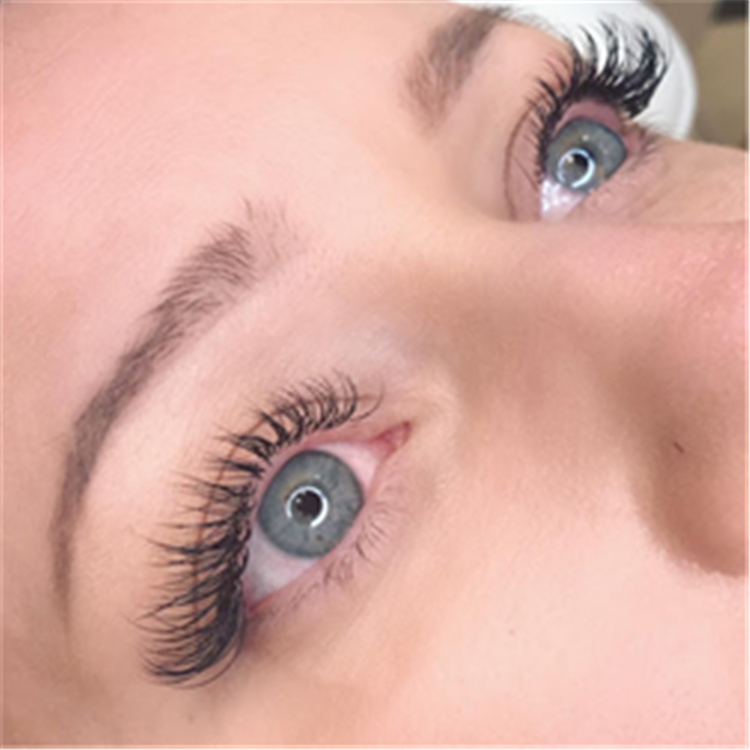 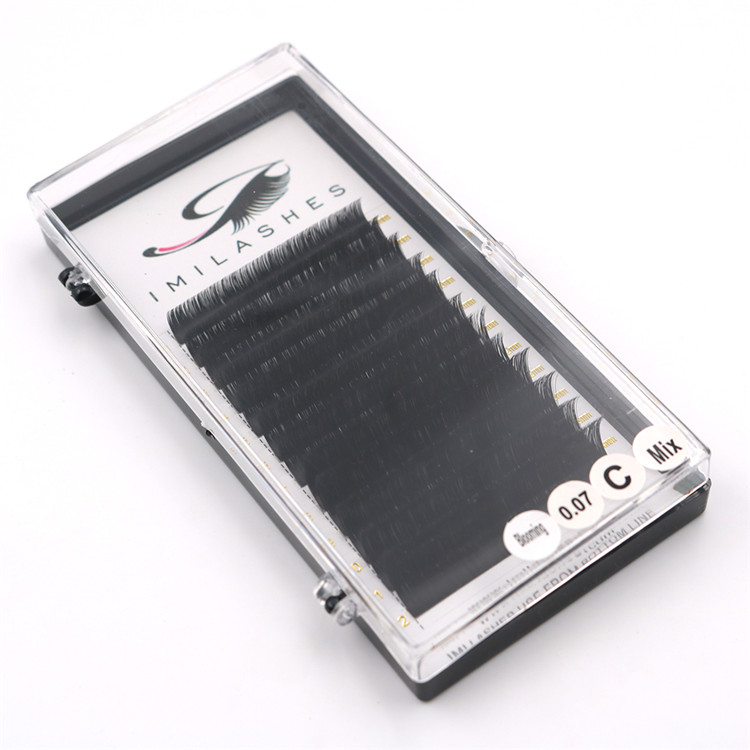 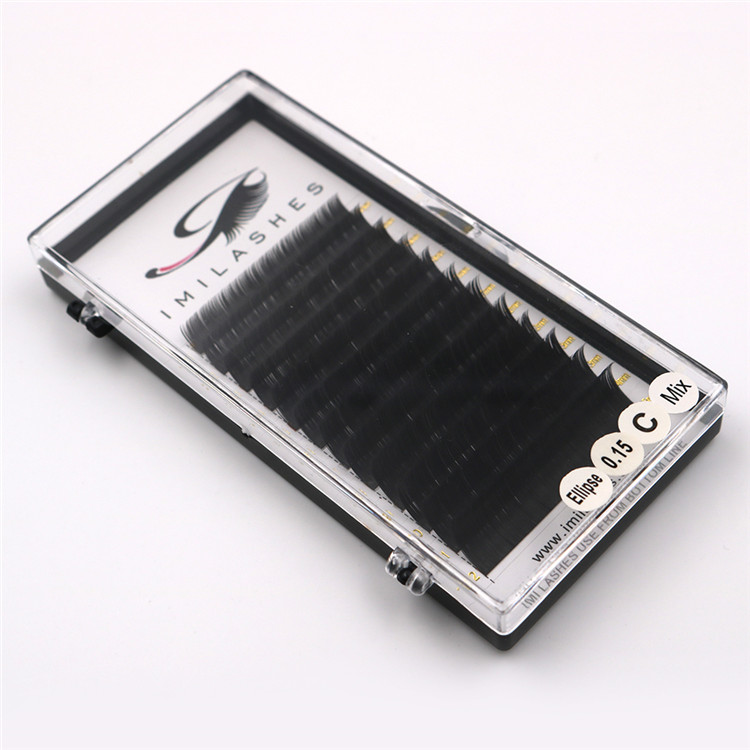 This flat ellipse eyelashes extension is made of Korean PBT and it is very soft and very light. The ... 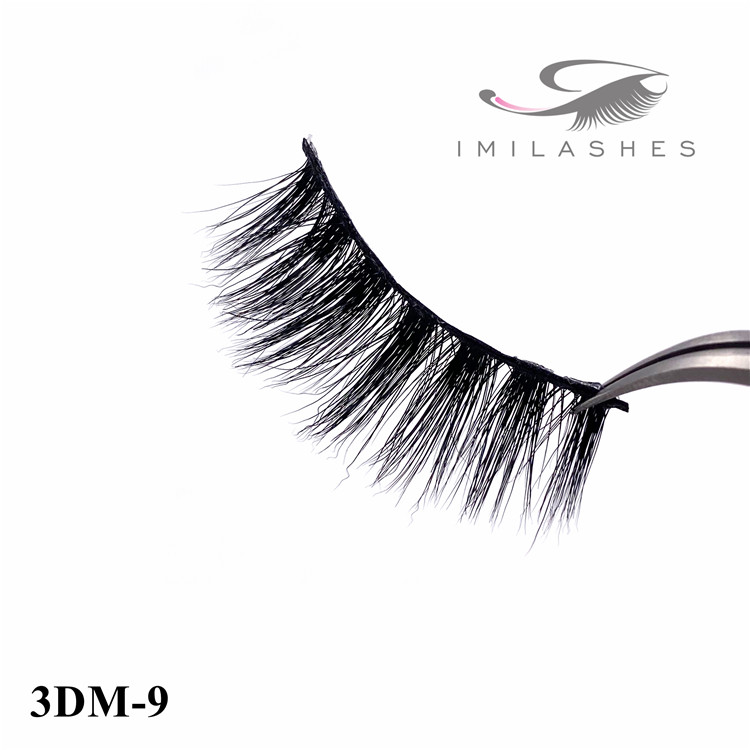 3D real mink lashes is a really good assistant for your beauty career.Our eyelashes can cause no pre... 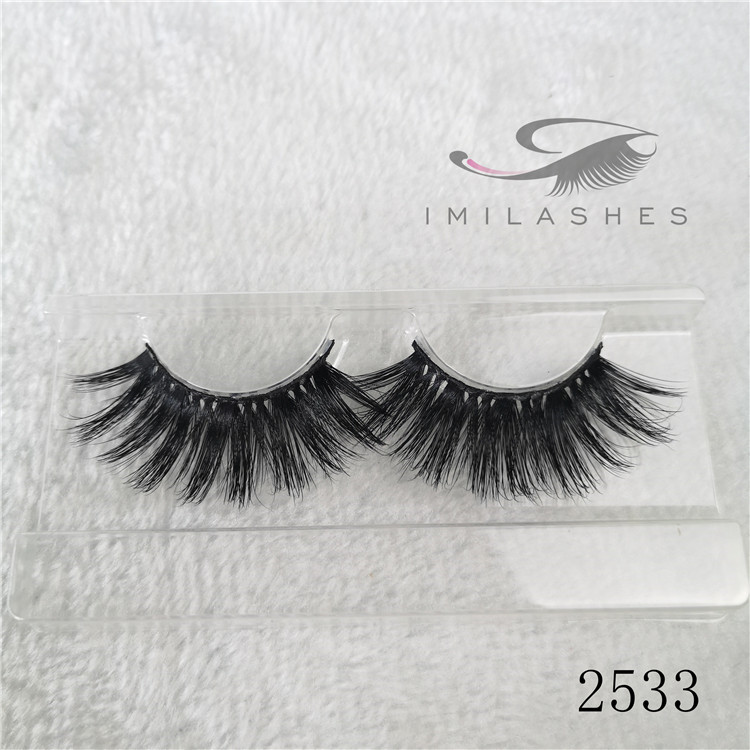 IMILashes mink eyelashes are the only false lashes which most like human eyelashes. 25 mm mink eyela... 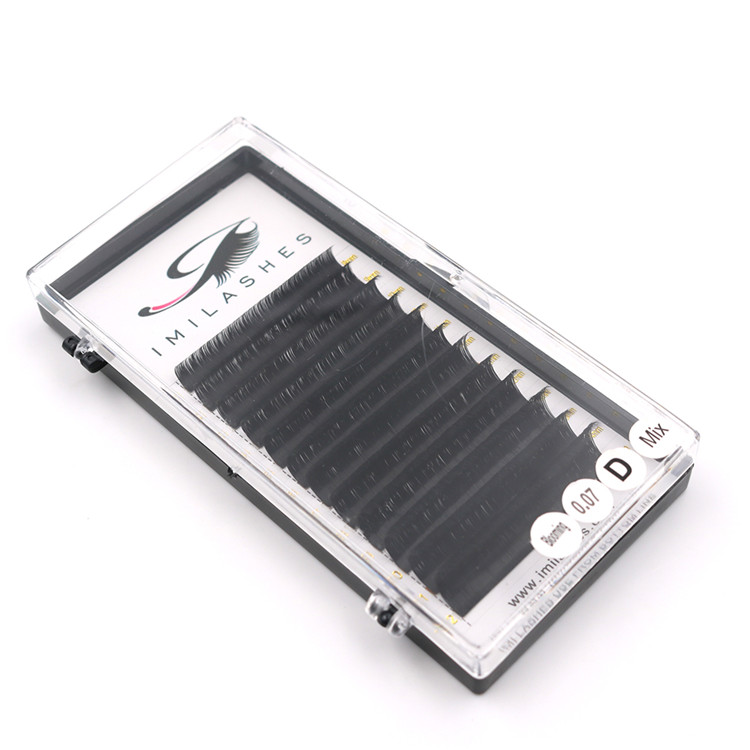 IMILashes will introduce to you our amazing easy fan volume lash trays. Highest quality on the marke...

As the professional 3d mink lashes factory in China , we wholesale more than 50 kinds of 3d mink eye...